The Brothers Johnson spin (ain’t we funking now) on my phone with headphones. The wolf hybrid alternately whines as he’s a sore hind end (possible, I’m told cancer). The cattle dog can’t shut his damn mouth if anything moves.

–
I’m good on foods some choices I’m good on collecting rest. I’ll need the rest of I can use them tools to clean and about a quickie updo on cleaners. Everyone with their plan on tools and I’m one handed hence lots of sidewalk salt etc.

But near two months in town I finally move in

20 rides tickets to cover bus tickets yet save half.on pass. That covers dialysis travel and a doctor trip or two

As with all things it’s pricey. Far Mar tools to clean or maintain and or purchase for far less results. Ahhh.

But if one does oomph it,. There’s a chance it’s savings! If not it’s spot the sucker.

For a home hippy, we’re talking some five gallon or 18-20 liter buckets
Lids, tubes,starsan, gas bottle, fermentation locks, depending on how you like your beer refining agents and or filters, if you’re a chemistry genius you can vent various measurement devices like a specific gravity thingo and math your heart out.

I know I’m about to admit my sins so without further adieu, I don’t like mud beer. Filter mine please. So as you read on you’ll see that I’m dreaming awake of the RIGHT kind of beer. How to skimp on a budget yet not on result.

Buckets. Decide carefully as you want all convenience but that little hole and spiggot thing is yet more cleaning Hassel hell. I hit baby aisles and it’s still hell to find a bottle brush to clean small pour spouts.

(Not a Samsung but i looked this up last week and it’s Christmas flog us Shipp with choice season…. Just part with your money.)

This shows inches missing but in reality perfect sizing. It can fit two cony kegs and bottle stuff and lines thus a drip tray and such drill through the tap. But as it seeeeems to offer minus 1 inch so to stack this same again? No but it’s nice to know I’ve room to store girly beer ruiners. Garnishes.

Plus the glassware frozen.

Why? Duh! I am inept. I am not feeling stupid here in that unredeemed sense. I just don’t want good money entirely up in smoke.

Brewers best may not be the only gig going and it may not even be the magic of them. That’s reality be of tastes and idiot following steps. But they offer joy.

Regular and flavoured are different, duh but start all journeying with what you know

But as beers go and keeping things both yummy and acheivable but watch as you read say the salted caramel ingredient then recipe PDF it’s….. A flavoured added stage? Oh boo. I’m well aware i like cheap flavoured things but flavoured is not brewed and thus I want kit ease sure but a “real” experience so. 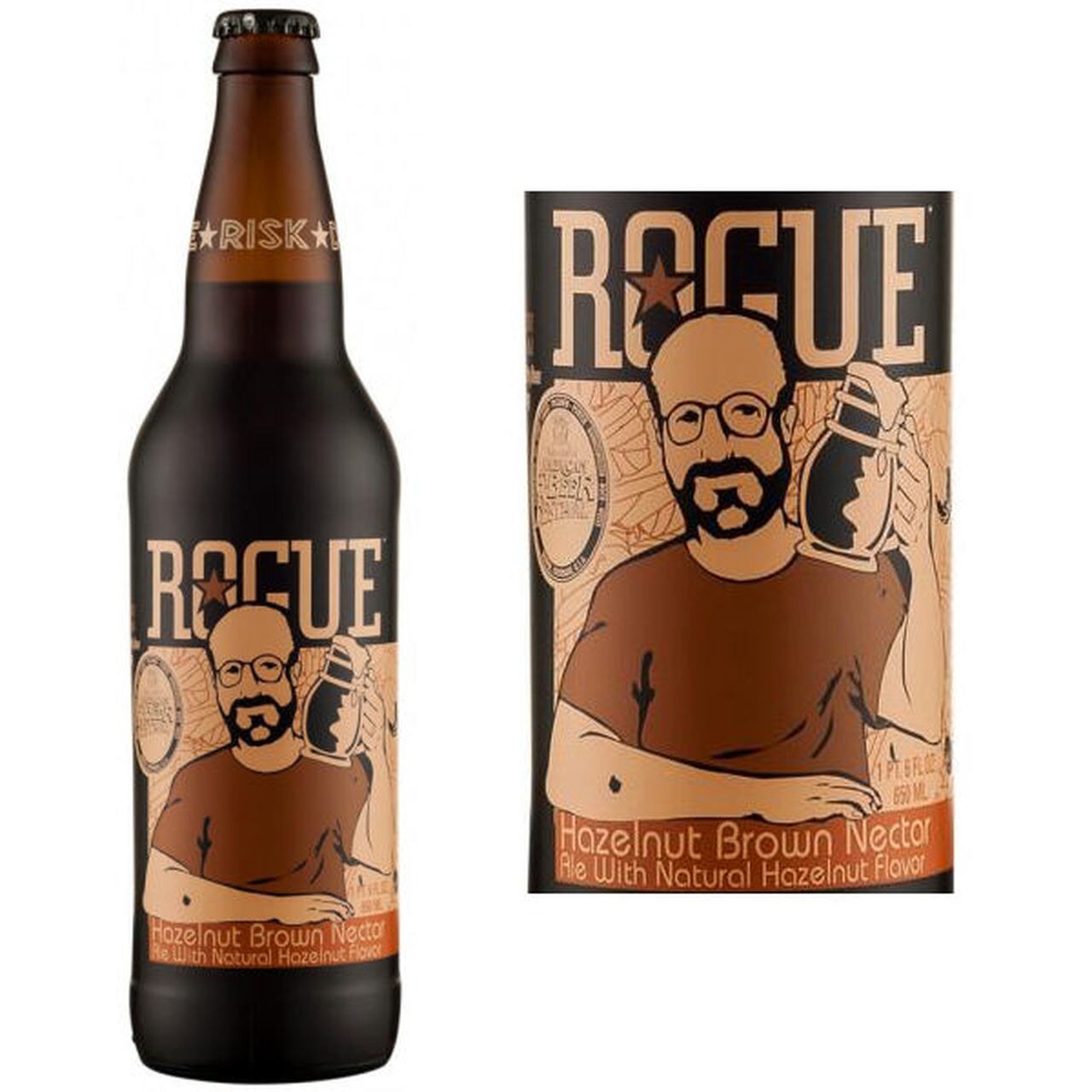 As stories go, I thought always to discount the fellow. Sixth husband and so very much not the styles of the fifth. Yet on education im an idiot… Shhh… I learned six is why i remember five so well. Six did the stuff expertly I was so impressed by five,. A perfect chili relleno drowned in home made green chili…heavenly. now five was no slouch! Hed BBQ chicken. Ordinary chicken on the bbq with his squirt bottle to dose flamage. And we’re talking perfectly crisp and not rubber dipped junk. Absolutely yummy normal people food but impressive was that is a nightmare to do oft comes out less than perfectly crisp and or rubber dipped if one doesn’t baste and crisp coating. Five nev3r really had a drink i remember going but six jw Dundee’s. Five shared his biscuits from scratch technique but I still look up hardess biscuits on YouTube. Being wowed is fun. Of course I’ve made stuffed poblanos. I’ve made green chili verde sauce from scratch. Fried chicken grilled bbq chicken grill kebabs I marinate overnight.. I am not a complete know-nada. I am changing from two handed to one handed as I’ve a fistula stopping heaving grip or lift in my left arm and must he’s which i don’t well between dialysis the iv insertions. Thus I’m becoming an amputee for all purposes. I can not lift more than 5 ish pounds with my left appendage and thats not even an apartment door held!!! But the stories food just at one house show you how joyous it can be to think you can and I could cook but seeing a real cook is wow.

Now the Newcastle and the wells are later finds and those stories are just how neat it is to hit the local joint and go ooo that tastes good. I do add that I’m fond of boiler makers. Which as names go might! Envision a real live coal shoveling fireman of a transoceanic steamer hard days work wanting a drink after. Beer. Whiskey. Drop shot perhaps or on the side. You’d be “boiled” making that drink gone. Haha. But my version was how Chambord a french drop in to an English beer? Oooo. Am i a dinner! English love them Frenchies!
Wells yastes like its almost caramelled whereas Newcastle more a honeyed taste. End of info reallly.

I can hack wheats but to date i found only. One. I adore.

Bitburger is the big company
Bennediktiner is the stuff
A dark wheat beer of southern Germany.

Pours crystal clear unlike most hazy wheats. Looks like beer beer but wheats are very pale usually so this is “dark” by comparison. It was 86 cents on special and the store disgusted at the but seriously 86 cents for a pint? Good!!! That it was german beer wow. That it was good? Score!. Im told others of my circles dropped theirs in the glacial snow of st Mary’s glacier

https://www.hikingincolorado.org/stmary.html
It’s a crappy photo but not beered up, i jumped into that lake and oo is it a ‘polar bear club’ treat (eff that club membership) the little rocks are 10-12 feet high. I was scared cold and unable to climb down. Then came rain! In I went. Hold bleep was it cold.

That’s notion. But now the title? Investigating Stupid. I can’t necessarily justify the cheap not kegging just buckets and such… I can’t justify the cost to buy in even here and I know I’m a hobby system extraordinary! So till that’s satisfied I’m like.. but I don’t have 450 for 5 gallons beer! Yikes! That’s stupid plus I can’t but barely consume in 2 months five gallons beer! Stupid. Stupid stupid. Why is it hobbies are such a stupid silly cost?