I’m looking up some mole to make with the mexican notion dreams of food i’m not anywhere near hungry for.

PIPIAN either green or red it can be of ground squash seed.  it stood out whilst looking it all up  – moles. 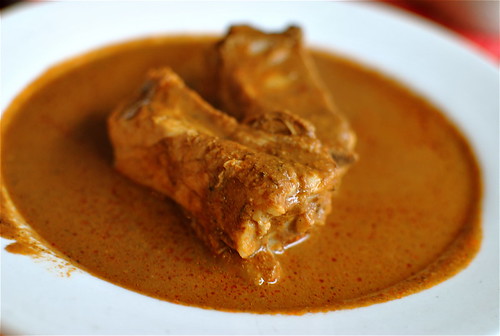 red pipian – made so by cinnamon it seems from research.  it thus is like a far more southerly cinnamon turkey leg thing I saw on jacques Pepin.  turkey au laud croquette..  I remind those that i never made that but i did eff up once not reading a spice bottle and poure0d a whole thing of not garlic but cinnamon over my garlic? shrimp became Brazilian shrimp.  this would bring epic to such a return to the ideas of savory cinnamon usage.

the green version of pipian. 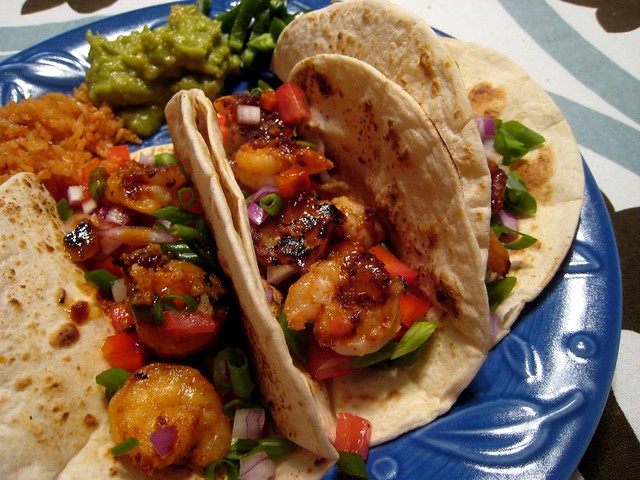 I stepped in a bucket of paint.  it went everywhere in the front footwell of the sis’ truck.  yuck.

I have a jalepeno JAM from them and elderberry mead. fun.

nestled in a very GERMAN town, Hermann Missouri,  this is a no joke full on beautiful town and not so bad on the wine either.  I paid the reasonable five bucks for a tasting and left with a bag or half case of things pleased but…

but? this guy took the cake and sold what he sells.  I therefore left a lot lighter in loafers and wallet with a smile.  pecan wine?  if that don’t beat all.  cherry and jalepeno amongst others.

if you don’t adore a day of jelly-legging it out of paradise…wine tasting is NOT for you.  we walk into this place and the bar is just mobbed with girls not a spot to stand/cut in and that bar keep is all their new best friends.  if you don’t mind sitting outside for a tasting?  hell no, I’d prefer it…excepting the five mile trek to mars to have a cigarette safely away from other patrons…that blew…   here everything is about the family, the bands of musicians and the extant actually family dog and kitchy names about sixties and seventies songs… inna godda da vino?  inagodadovita (strawberry alarm clock)  moondance?  van morrison anyone can i just have one more moon dance with you, my love…sis tried getting me to warble that one out of tune to the hostess server.. oh yeah that would be a led zeppelin in church..

no, i did not in fact order the shut the cluck up hot fried chicken and I’m not sorry i didn’t nor less impressed waiting again in a line long out the door to order good food.’

tikka masala chip from frito lay? no. but their schezuan chicken ones sure are tasty who knew?

but nothing ever beat the salami slice between two colby slices cheese in cello as a sandwich. bahahaha and it was phenomenal.

I did find southerly birch beer but not in diet so boo, I didn’t get to yum on it as much obviously.

and that’s asside from rest stopps  here or there a bunch of my cross country bit you can look about for.  you’ll not match my sites so much like pulling into a rest stop with gargantuan mushroomroom everywhere which the animals avoided and that says alot for one of my companions is a chow hound.

or perhaps the endless line of trees with this or that road through it.  versus my leaving state where nothing but forever nothing upon freedom….  freedom’s just another word for nothing left to lose and baby i’m nothing if i ain’t free… kris kristopherson and in that instance janis joplin.

so yeah, I may jalepeno up drunken shrimp sometime soon or more likely i may have someone beat me to it.  tomorrow is the whiskey bent concert and thus hopefully beer frisbee and music.  I’ll be making sliders/tacos  soon enough  I get to cook so far as i didn’t shirk the first round or bomb it  despite using a spatulah to skin potatoes…what can i say, determined 😉

wow. a. good to see you back and about, these parts. (i know, i need to catch earlier post) b. pecan wine? I might. I just might. c. my visiting father used to sing that song on his old guitar. d. beer frisbee? can i watch? 😉

isn’t it so much fun reminding me punctuation is important ?? 😀 should shower in water not beer before the singing and or noise, I tried it i never expected ever to hear mix this with bourbon but you stand at that guy’s bar and you begin to believe the flies or what is it? lies? thanks.

Sept. 18 is National Cheeseburger Day…maybe you could slide-r in to it! 😀 😛 I’ve been to Hermann, MO…years ago. It was coolio! 🙂 How do shrimp act when they are spicy and drunk?!?! 😀 I loves Van Morrison!
“Eat, drink and be merry…for tomorrow is Moan-Day!!!” 😀
HUGS for a Happy Whee-kend!

if they are manly shrimp probably like they’re at the “bar” if they are lady shrimp well then there’s probably a movie about that or at least a comic strip. – since i had forgotten it was cheeseburger day I swore it was like cheeseburger or was that hot dog day oh yes hotdog day and of course it was over within still valid hours bastards… oh wait that was free slurpee day. you know there is so many days out there of this or that? i look forward to a borcht on octover the fifth as somewhere in fifty seven sputnik bleep bleeped the future of overprices television for all…to bask in as the radiation is there 😉 pity i have to mild bummers in progress, a: I no longer own a copy of ‘october sky” a fine movie of that day as it inspired and b: househead hates the beets…somewhat an important ingredient to borcht…however with a bit of luck i can find pierogi and or sorta cheat and call it pelmeni 😉 and or a meat pie ala very british indeed and call it a pasti and maybe force them lot to a hulu special called the rocket an aussie vietnamese combo movie in subtitles which everyone LOVES the subtitles 😀 if you’re curious it’s called the rocket it’s about twenty tens ish newer and on HULU plus or perhaps otherwise rentable digitally. purple just is so colorful a character. I’m having a notion since i’m up so late i should thaw and slow cook the pork roast and thus have pulled pork lunch of perhaps tacos or sliders not in honor of cheeseburger day lol oh well. but since i want cheeseburgers now 😀 perhaps some krystals is in my future…and now for a pun you cant likely get i’d have a ball… on nat. cheeseburger day. you’ll note ball refers to ball aerospace the primary patent holder on the tech that is a soda/beer can. 😉

oh, and sticky hugs right back… it just rained and despite my knowledge in colorado hills it’s fourties it’s like high sixties ish nnow here ahhhhh but it rained and thus is sticky muggy so so shall the hugs be 😀