&& darfur lime whoopie shit by the way, same thing with the small ass key lime yet i actually adore limes above lemons…call me british.

sweetened condensed milk is going to have to enter this discussion anyways so  why skip the obvious miracle in a can  I always wondered if burt wolf was LYING when he said that one little slice of that european cake was 5000 calories which seems extreme considering most of us are allowed half that a day not let alone for a bit of decadence of after dinner treats.  yes, burt wolf memory good luck for fucking me to find something I heard twenty years ago… but it wasn’t til I saw the calories in a can of condensed / sweetened milk i could begin to to not raise an eyebrow.i’ve made many a jello pudding with sweetened condensed milk and lord is it a caloric weight! but it is fast and easy!  whistles ka-boom! caloric bomb. 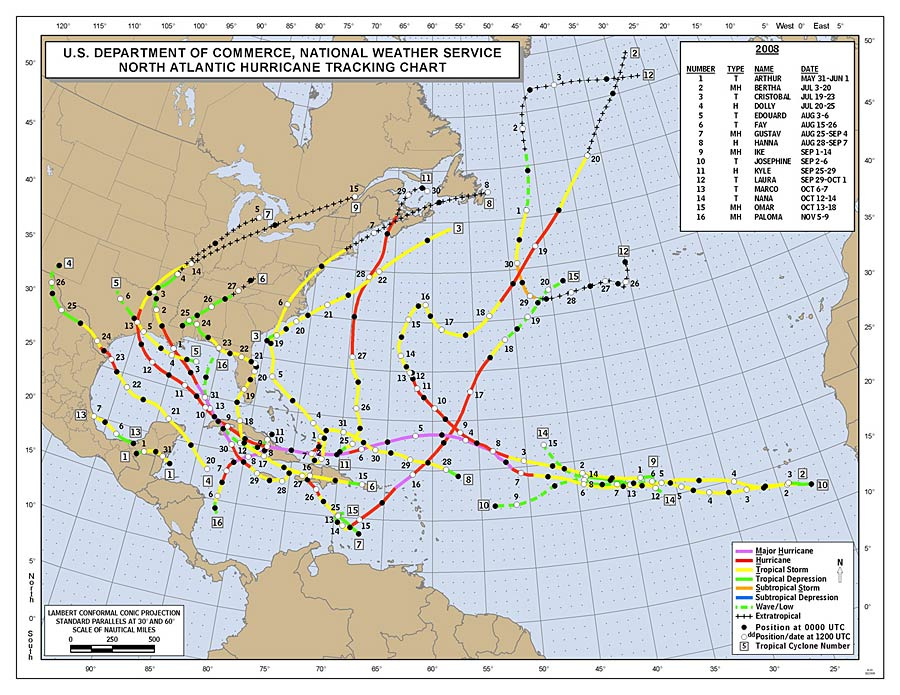 hurrican belt; Carribean.  I don’t know how important this is, but I know Aruba is not part of it as in outside of itt.  aruba is a dutch posession so my chance of getting Groslch my all time favorite fucking beer improve, yet stale grolsch is gross…skunkwater, pure and simple.

sid eyer’s pirates covers the geography in an interactive way with his game from mostly micro pose! Pirate’s be it silver gold or the sid meir’s pirates.  pirates gold last allowed a fine laughable line more adult where you could spend a pleasant evening with a bar maid… now you can not.  bastards.  but the battle sequences engine always suffered heavily by being kluncky no matter the edition.  yet no other game would immerse you in a feeling of history of the carribean than this one period.  I think one of my reletive I never met wrote a scholarly treatis upon the carribean as well.  the family name is seyfarth which isn’t exactly an uncommon name in germanic areas so while i’d relate, it wouldn’t be closely…. no chance of long lost uncles inheritances to be sure.

ham fisted i may be, but i’m not without a little research and never yeally have been 😛

2 replies on “notes from the fictional underground.”

I enjoy your research! I clicked on the links and learned a thing or five! 🙂
Too bad you don’t have a long lost uncle who was pirate-y and rich! 😉 You’d have a blast traveling! I could see you going a trip around the world, seeing the sites and eating exotic foods and meeting lots of people! 🙂
HUGS!!! 🙂

I’ll just have to be my own granpa as that ultimate joke is going to get me :D. hugs I mean I survive nicely expect just about at my zenith before i have to buy my last set of med for the year – I knew of this in may it becomes necessary to remember by october and unescapable in november 😉 I’ll be aboutfully loaded as in wholly paid off in my debts. of course i expected a lot more ease at this as in the math said i had/made more money but the reality conspired to make it far more of a challenge! this means i can book that flight to I suppose somewhere. I am curious now where cause it ain’t long before i get to choose… obviously i adore winter so much and it’s freezing i’ll be chasing winter no where! even if it means I’ve less need for warmth’s sake of that kind to cuddle lol snaps fingers. but where will it actually be? 😉 best not be to overly excited as such must be made, them actual goals and we all know to be weary and wary of obstacles 😉