two maps, one with the satellite look of what’s actually there, then the second for the political realities of the how it’s really carved.

a picture on SMALL scale to illustrate hot water erupting forth. clouds forming…over…uh hmn, desert. of course it’s the wrong one!

now because I paid a pile of your tax money school was always free for me, i have a fine book

okay mine wass second edition but the price is about the same…. i can

now point you to the mauritania, which is originally a french colony and heavily arabic, yet mauritania has a fine access to an ocean where water comes lays about and a desert otherwise already known as the sahara

now the sand’s become a crust and most of you have gone away…. blue oyster cult, astronomy. secret treaties; 1974 how apropos as I came around then and this is uber secret outlandishness! to

o tonight I’ll ask the stars above
“How did I ever win your love?”
What did I do?
What did I say
To turn your angel eyes my way?
jeff healy, angel eyes… good tune you should spin it.

it isn’t too hard to see that such can be the landscape… a hidden oasis. water aplenty as the eyes could imagine, and grass farther than the eyes can see. why?

scrawny-ass heard of antelope but at least there is more than one! for you see, why would I start being vegetarian? antelope is damn tasty too….plus it serves as a focal point to hold other critters or draw ug, people. 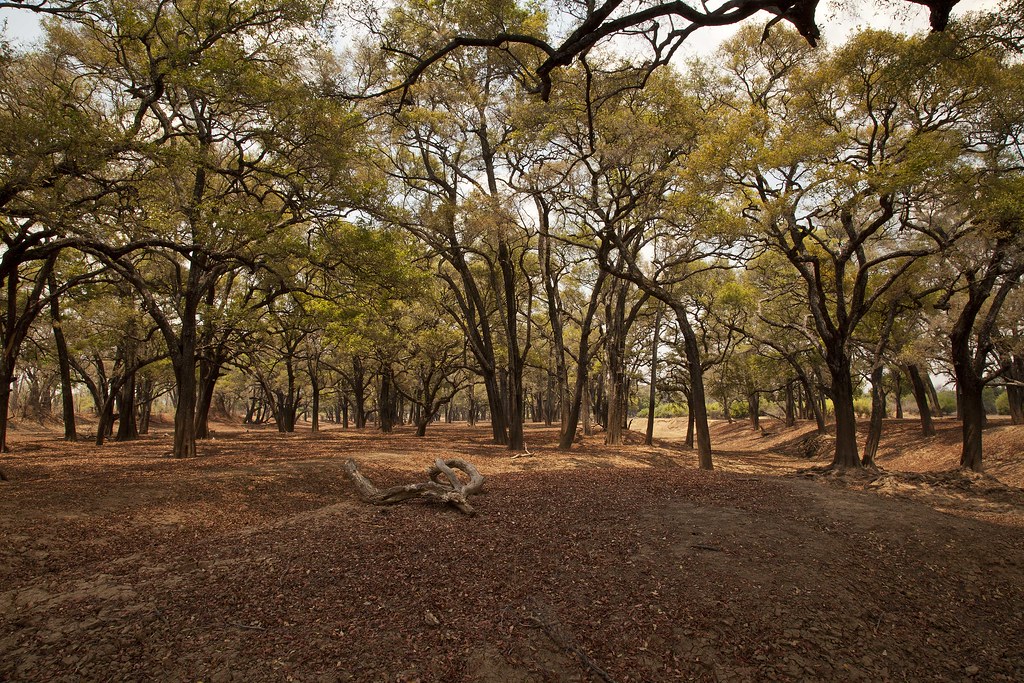 do not think me so short sighted that I want to go shoveling when I can sit and flush.

an example of what and why bloodwood might be nice… a purdy floor.

or perhaps you didn’t recognize the first trees??

perhaps a few stands of this stuff for you carb haters. you know one has to have something to make beer.

and that… you know a fine beer is darkly roasted wheat

yep, that ‘ll get one sideways.

on tin manufacture… okay it’s annoyingly indian but, industry is industry and one has to have jugs to catch the hempseed oil…fuel or high cost fad oil for omega 3’s.

or perhaps some tea… come on land china up!

yes food and drink if tea won’t take maybe roobios or mate will. big ol steak and a dashing beverage both boozy or not so boozy who cares mmmm. you can’t say you’re not salivating.

all because of a big straw poked over to the juicy bits on earth. not bad for outlandish ideas,

4 inches of mixed clay/sand baked can support a jeep cherokee fully loaded or west weight. or was it six whatever! grassland straw makes fine hats or by bulk is also tilled/turned into the soil for feet upon feet of rich dark nutrient rich soil. some rotting veg matter from stream/lakesides too. miles of meat alive and kicking. oceans of fine grain for breads and or beer.

is it so outlandish that all it is is a few acres of solar cells to run a pumping system and later geo thermal desalination station and then watch pure cloud form over a lake miles across with a tidy island paradise nestled in.

no I didn’t finish the tipples, I am not on something per say either. it is mathematically possible if one

diamond as big as the ritz, f scott fitzgerald.

“How did I ever win your love?”
What did I do?
What did I say
To turn your angel eyes my way?
jeff healy, angel eyes… good tune you should spin it.

This song is a favorite of mine. I remember playing it over & over again when it first came out in 89 & it still gets me moving.

Loved your blog. Truly fascinating & the pictures were quite amazing, as well as beautiful. You mind is a well of information. I think it would be interesting to sit & talk with you.

from the intelligence of dogs to a well balanced engineer, the hydrogen economy to breakfast of champions or invitation to a beheading/ crime and punishment. from the great brain to erma bombeck, I’ve surely read some circles of interests this lifetime. unlike many it stays with me so in a trivia winning way, I am well good for something interesting… with the exception of logic. I can not play thep philosophers game. I do not parse information deductively. or I am right-brained or circular versus path to. most cherish the path to people learning/thinking but such isn’t my bag.

I’ve always enjoyed a good conversationalist. Especially since I on the quiet side, but can hold my own once I begin to feel comfortable with the person I’m talking with.

I hope you get your own island! That would be so cool!
If I was on an island with other people, they’d probably vote me off 😉 for being loud and goofy! 😛
I see antelope often. Too cute to eat! 😉 Have you really tasted antelope meat?!
Yes, I prefer sit and flush, too! 😮
Cool pics and vids! I really like the furniture pics and tea cup vid! 🙂
HUGS!!! 🙂

yes i had antelope…darn tasty :D…PD evil ish smile. i am glad you liked the vid the stuff to me is neat. I was however looking for one on the manufacture and studio paint in some cases of teacups… drat still. it just seemed a through set of basic industries to make quality use of 35 years of times. first wilderness and labor to a dash of magic to reclaim and seed. then a number of years of beginning to seed again the industries to come and or forests and herds. best part is with forests comes another wave of ecosystem mostly birds to really get it together just in time for quayle and wine 😀 but just when that’s nice comes antelope ready and then soon sustainable harvest of woods. is close. or fist pack in, then fish, then limited annuals, then fowl, then beer wine then antelope/cattle/”red meat” it’s a sustaining progressing thing then comes truer industry. MONEY. and if maintained it can fuller out. or dry up and blow away. life has its choices. the only danger is as cool as that’d be I would radically alter global climate reclaiming 1–.— miles of dessert. and depending on how I dispose of the salt from reclaiming ocean i could affect it again. not bad for imagination. industry from paper to furnitures, clothing/textiles beer/wine for the non muslim at present me or fish fry and salad vinegars 😀 if I couldn’t sell it as booze. biomass for soil enhancement and limited fuel. sanitation from beginning to end for civilizations sake. and yet most of all a place where 10000000000 can within 25 years have set down roots for another generation to do the same. it’s kinda cool to think about how to combat the billions strong clouds of locust plague that can occur, how to have a lake and not every mosquito/flies/illness known to man stem from it and how to husband and sheppard paradise as people starve seeing it before their eyes yet must wait to plunder so it can sustain itself as a paradise…and not fall prey to the hawks of humanity to have the cultural opportunity only for one egoic ass…. me or anyone else…. yet…understand to create a paradise in a desert of want is not going to be “mine” but for a humanity. okay I lake some startrekian tools to make this a reality but, 😀 it is as simple as provide water 😉